Mindfulness is the basic human ability to be fully present, aware of where we are and what we’re doing at any given moment. Living mindfully can enable people to change the way they think and feel about their experiences, especially stressful experiences. As a mind-body approach, mindfulness can improve our ability to manage difficult situations and make wise choices.

A growing body of evidence has found that when people intentionally practice being mindful they feel less stressed, anxious and depressed. The UK Government’s National Institute for Health and Clinical Excellence (NICE) recommends Mindfulness-Based Cognitive Therapy (MBCT) for the treatment of recurrent depression. Research also shows positive effects on several aspects of whole-person health, including the mind, the brain, the body, and behaviour, as well as a person’s relationships with others.

Mindfulness practices are not new and have origins in the contemplative traditions of Asia, especially Buddhism. In the last 40 years they have been formulised into Mindfulness-Based therapies traditionally delivered in eight weekly classes. 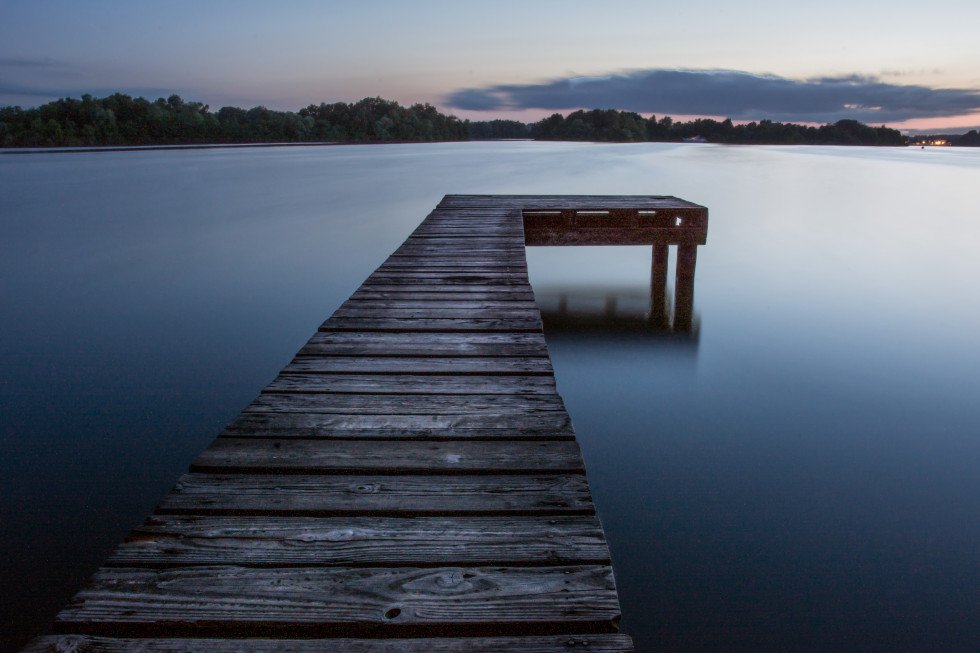 While short bursts of pressure can help us to rise to meet a challenge, a long term stress can have a major impact on our physical and mental health. Mindfulness-Based Stress Reduction (MBSR) aims to address prolonged periods of stress, which can lead to poor mental and physical health.

As a nation we’re under greater stress than ever, with symptoms including anger, anxiety, difficulty sleeping, loss of appetite, breathlessness and chest pains, it’s something that needs to be addressed. After bereavement and divorce, work is the third biggest cause of stress. As well as impacting on people’s health and wellbeing, it can also damage social lives and relationships.

MBSR has been developed and studied since the 1970s for its impact on mental health. It has been shown to reduce anxiety levels by 58% and stress by 40%. In a research study by Oxford University into individuals with “problematic” levels of stress, a significant improvement in perceived levels of stress over the course of the online mindfulness intervention was found. The findings of this research were consistent with other studies, which showed that changes in mindfulness “precede changes in perceived stress”. 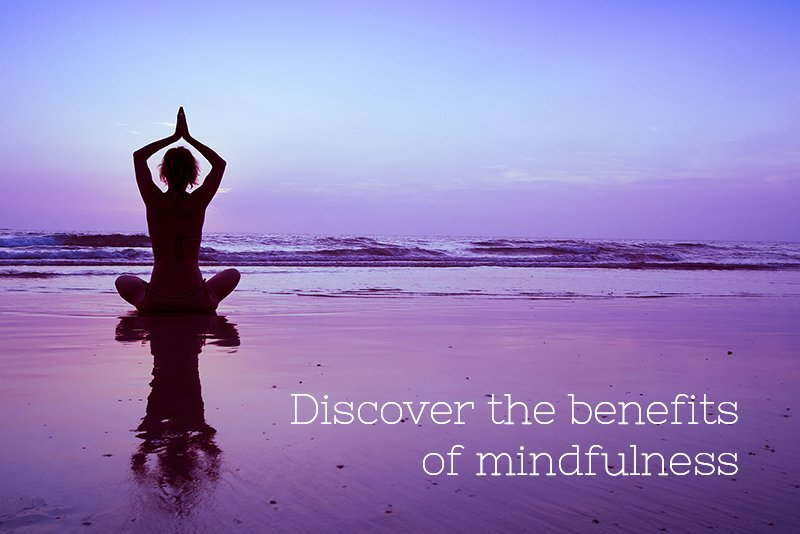 10 Interesting Facts You Didn’t Know About The Brain & Mindfulness

There are no pain receptors in the brain, so the brain can feel no pain even though it is where you actually experience pain in your body.

If you enjoy the video below, Mindfulness could be worth trying.

We currently run 2 Mindfulness classes for adults on a Wednesday evening at 6pm and 7pm. There are also classes available for children and teenagers and one-to-one sessions are also available on request. All classes are lead by Suzanne Williams, to book into a class or for more information you can contact her on 07821 559 518 or via Facebook @mindfulnessWithSoul

Suzanne will also be holding a 2 part course to develop self-love & happiness on Thursday 8-9pm on the 27th of July & 3rd of August.