Hyperthyroidism, or overactive thyroid disease, means your thyroid gland makes and releases too much thyroid hormone. The thyroid gland is located in the front of your neck, just below your Adam’s apple. It makes hormones that control your metabolism. Metabolism is the pace of your body’s processes and includes things like your heart rate and how quickly you burn calories.

In October 2016, owner of One 2 One Therapy Rhian Davies started having palpitations, rapid heart rate and anxiety. Assuming it was down to stress due to relocating her business, she didn’t see a doctor about it.  By January she started to notice that she was losing weight for no apparent reason, and struggled to do her normal exercise routine of running 30-60 mins. Her heart rate would exceed 180bpm even on a gentle plod around the block, and she felt like she had nothing in the tank. It wasn’t until she almost collapsed whilst out running that she went to see her G.P who sent her for blood tests. The tests revealed she had an overactive Thyroid, which was being caused by Graves disease.

Rhian has always loved running to keep her mind and body healthy. She has previously completed 2 marathons and several half marathons for charity and the news of her condition was very hard to accept when she’s always been fit and strong. After seeing an Endocrynologist and being prescribed Carbimazole for her condition, Rhian’s rapid heart rate and palpitations are now under control. Unfortunately for her, new symptoms have arisen since being on the medication including joint pain, muscle weakness and fatigue which means that she has had to find new gentler ways to keep fit, such as Yoga and swimming.  One of her new symptoms is a frozen shoulder, something that she is used to treating regularly in the clinic and is now undergoing physiotherapy treatment herself. A frozen shoulder is a common complication with thyroid conditions. 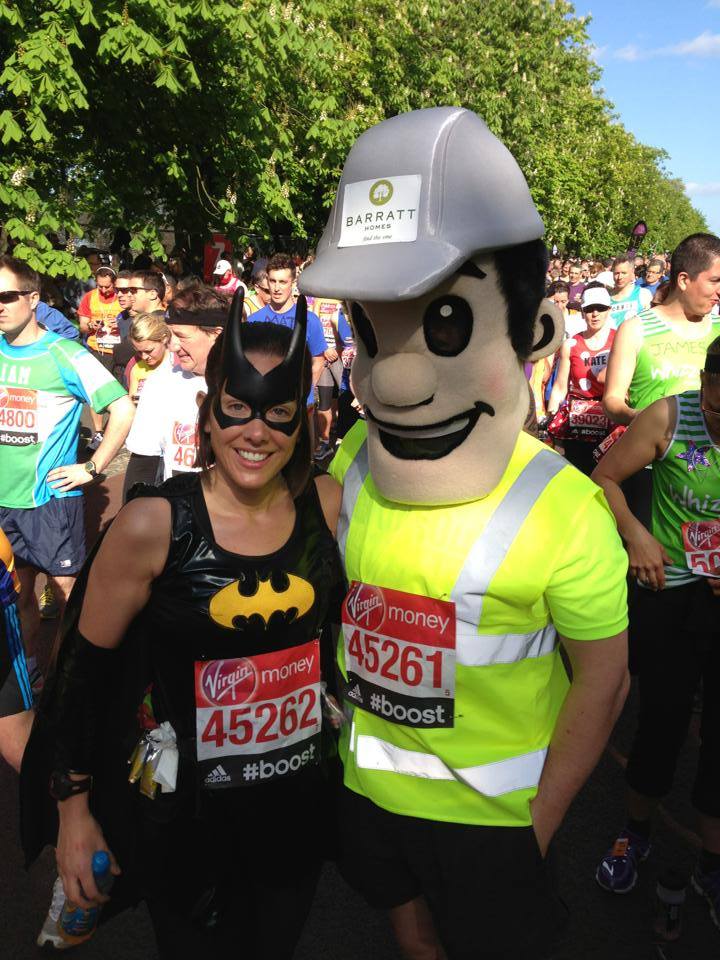 The reason for this blog is simply because the symptoms can often be mistaken for stress and Rhian wanted to share her story to make people aware of what to look out for. If you haven’t seen Rhian doing her usual events recently, you now know why. We all hope that she gets better soon so she can get back to her usual healthy and happy self and back to treating her clients as soon as possible.

She is currently under the care of an Endocrinologist at Royal Glamorgan Hospital and is hoping the medication will solve her problem. If the medication doesn’t help, they are looking at options to use radioactive Iodine, or to surgically remove her Thyroid. We have listed below some of the symptoms and causes, and hope it is helpful to anyone that thinks these issues sound familiar.

What are the symptoms of hyperthyroidism?

Hyperthyroidism usually begins slowly, so its symptoms can be mistaken for stress or other health problems. It can cause a variety of symptoms, including:

Older adults may have subtle symptoms, such as increased heart rate, increased perspiration and a tendency to become more tired during normal activities.

If your hyperthyroidism is caused by Graves’ disease, you may also have Graves’ opthalmopathy, a disorder that affects your eyes. These symptoms may show up before, after or at the same time as your symptoms of hyperthyroidism. In Graves’ opthalmopathy, the muscles behind the eyes swell and push the eyeballs forward. Often, the eyeballs will actually bulge out of their normal position. The front surfaces of the eyeballs become can dry, red and swollen. You may notice excessive tearing or discomfort in your eyes, sensitivity to light, blurry or double vision, and less eye movement.

Two other common causes for hyperthyroidism include:

If you think you could have Hyperthyroidism, make an appointment with your G.P.